Dr. Manny Porat was raised in Philadelphia, and graduated from Cornell University prior to attending Temple University School of Medicine. He was inducted into the AOA Medical Honor Society at Temple and subsequently completed an orthopedic residency at Thomas Jefferson University Hospitals. Dr. Porat was selected to attend the annual AOA-OREF forum for upcoming experts in the field of orthopedic surgery during his residency. His fellowship in adult reconstruction was completed at the Rothman Institute and Thomas Jefferson University Hospital. He has written several peer-reviewed journal articles on hip and knee replacement and has co-authored several book chapters. 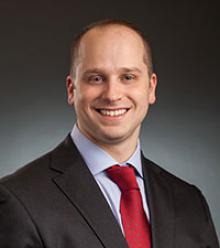